Submissions should be creative experiments, works and inventions that stem from powerful collaborations between digital and physical fabrications. These submissions can encompass physical products, art, architecture, or intangible projects such as performing arts, events, workshops and experiments.

A condition of entry is that the submitted work be in its completed/operational form, not left in the conceptual phase of design plans or proposals. Submissions can be something that has already been launched, or something yet to be unveiled. 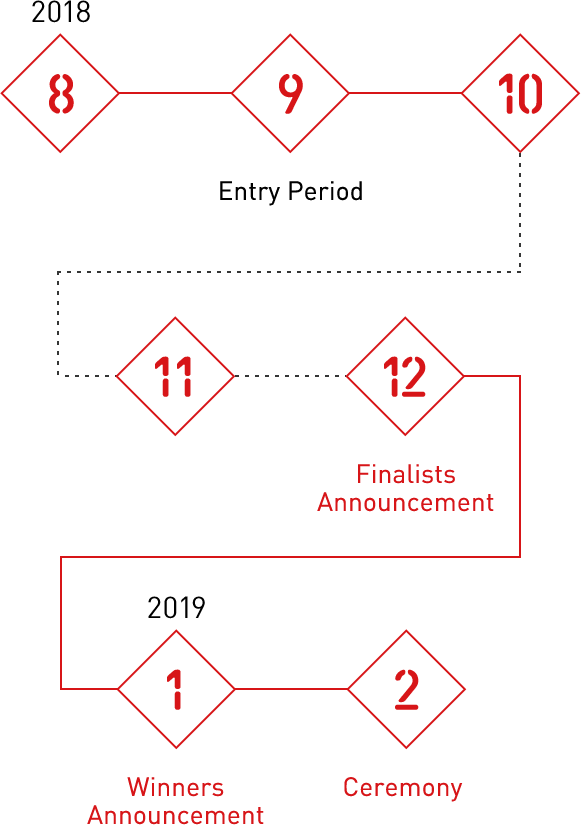 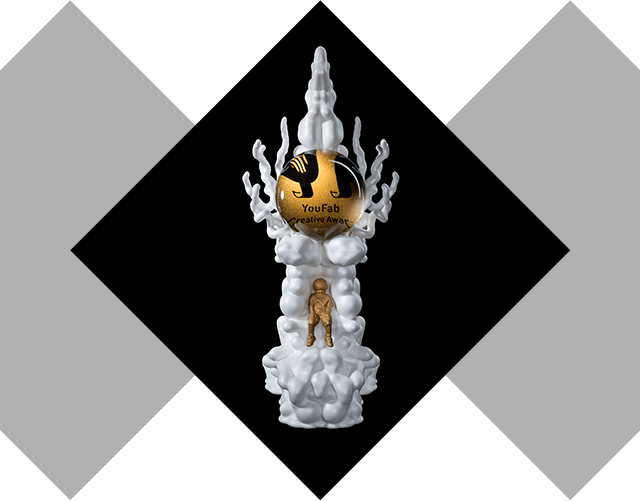 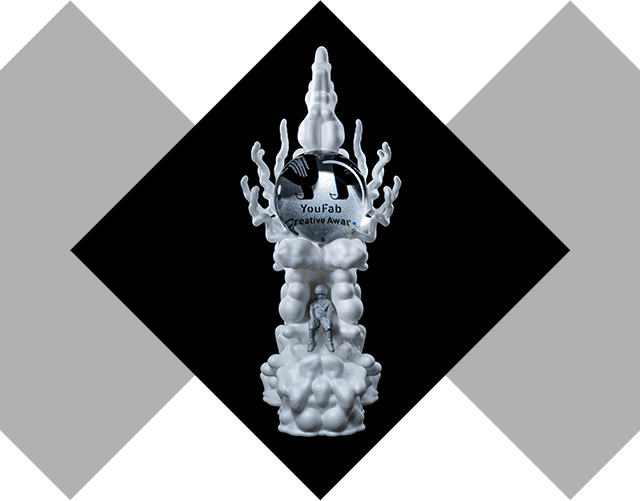 The Special prize will be chosen from the works that have been submitted to the "LION Award".

WHAT YOU NEED TO PREPARE

Video introducing your submission (no more than 5 minutes)

Explanation of your submission

Please include an explanation of the concept of the work, the reason why you made it, the creation process, and the specifications.

YouFab accepts applications written in languages other than English. However, please be aware that the judgment will be made in English so we recommend that there be an English explanation along with the submitted language. Any applications that are not in English will be translated by the YouFab committee using a free online translating tool for the judges to review.

Online Application
Please note that your session may timeout if you stay on the entry form for a long period of time. It is recommended to first save the contents you wish to register onto the entry form offline and then submit the form.

Submission Photo
After the submission deadline, the main submission photo will be featured on this website. Choosing to keep the image private is also an option. For further information, please refer to the entry form.