We are thrilled to announce the 20 Winners of the YouFab Global Creative Awards 2020. 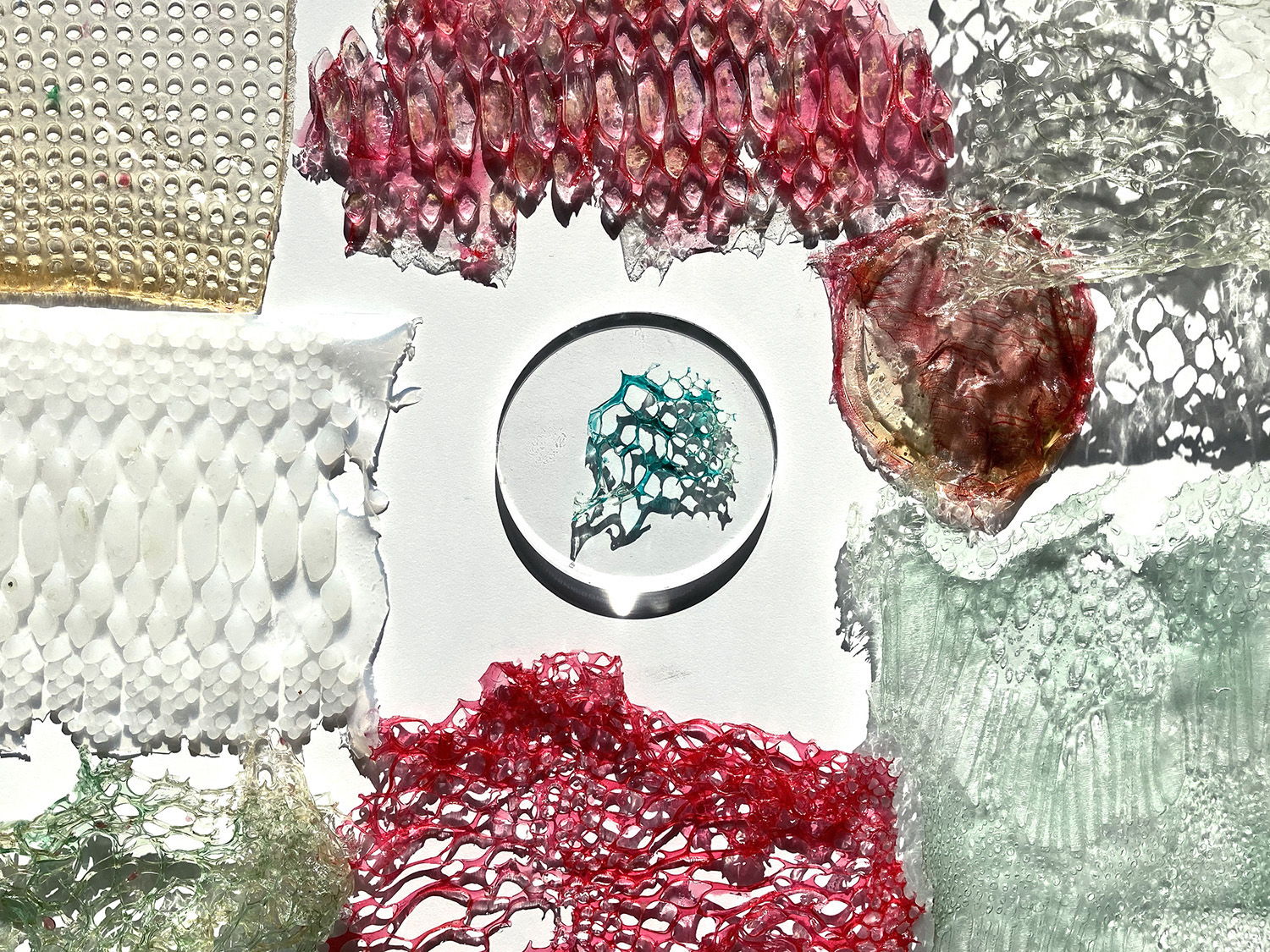 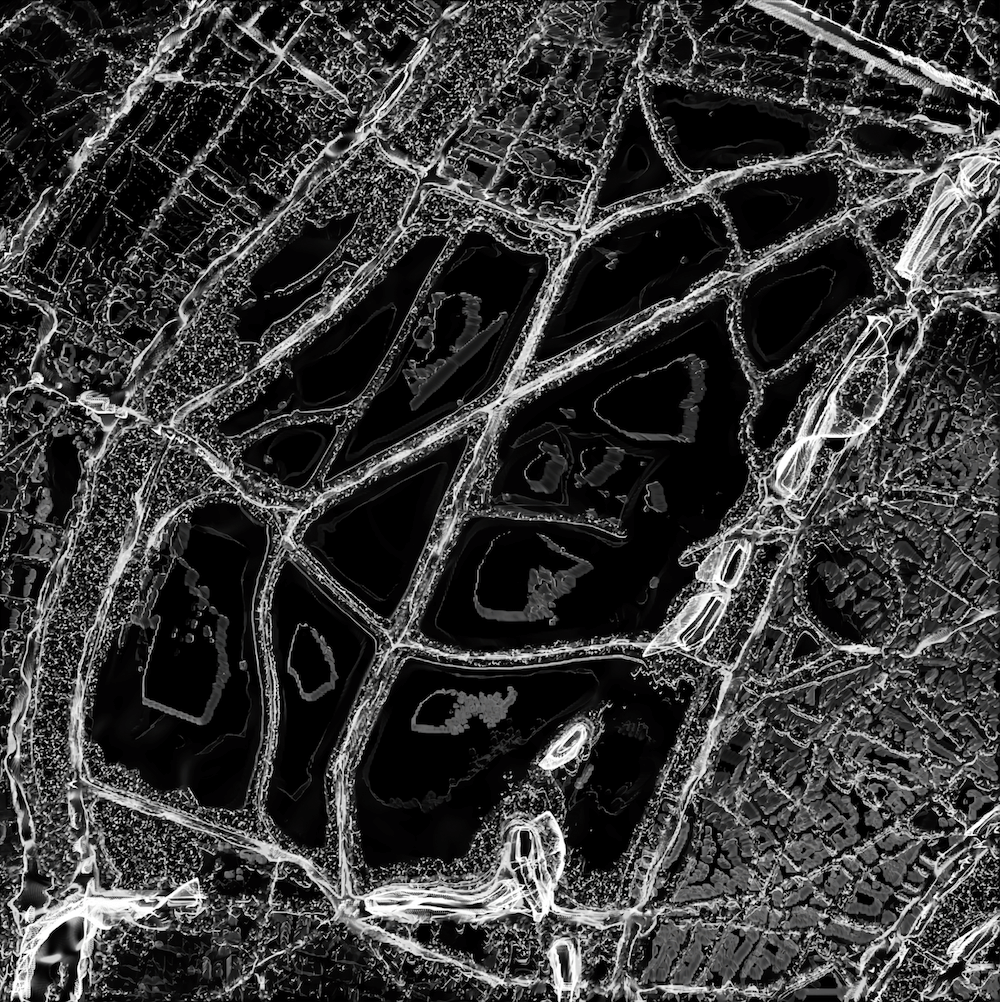 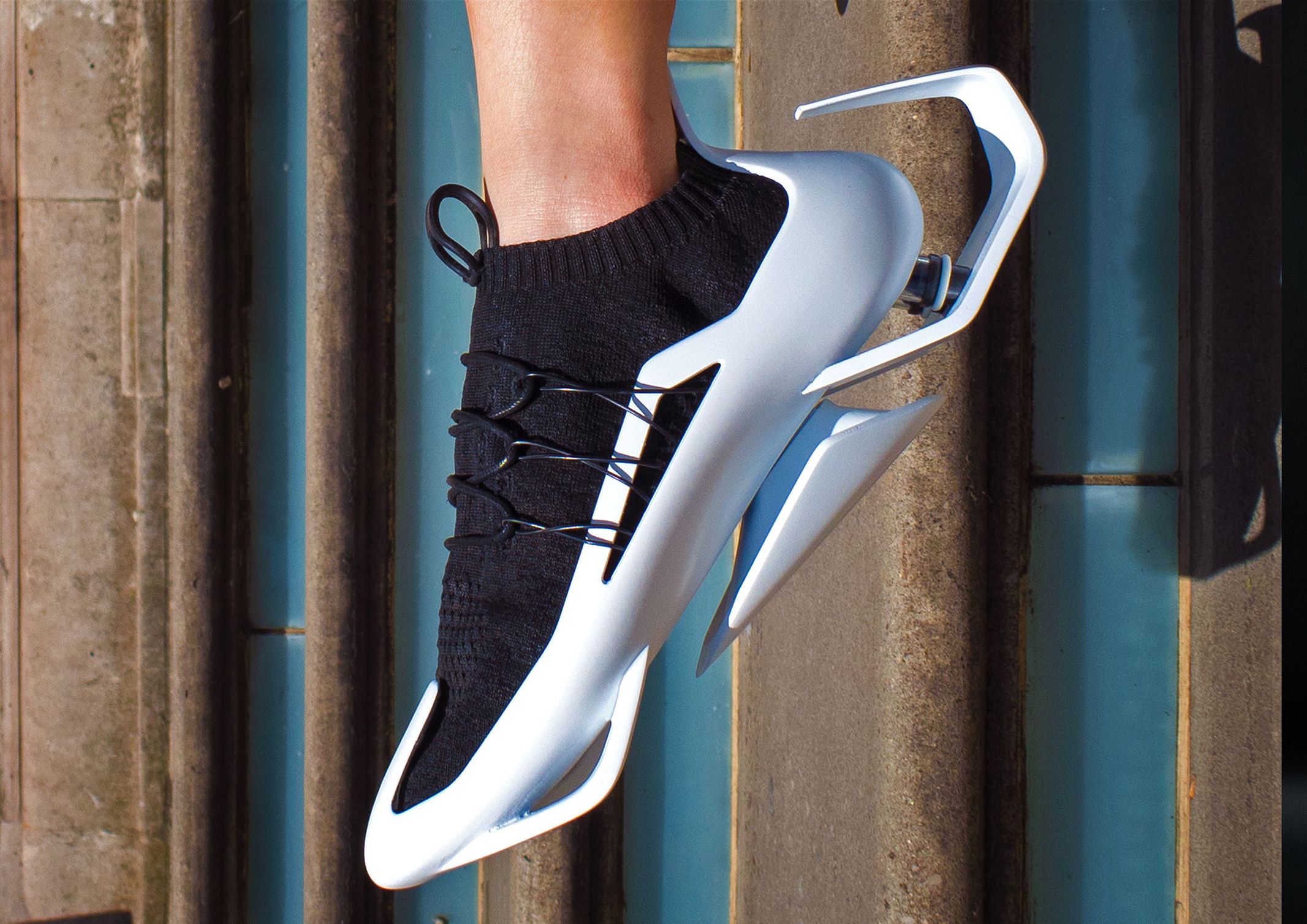 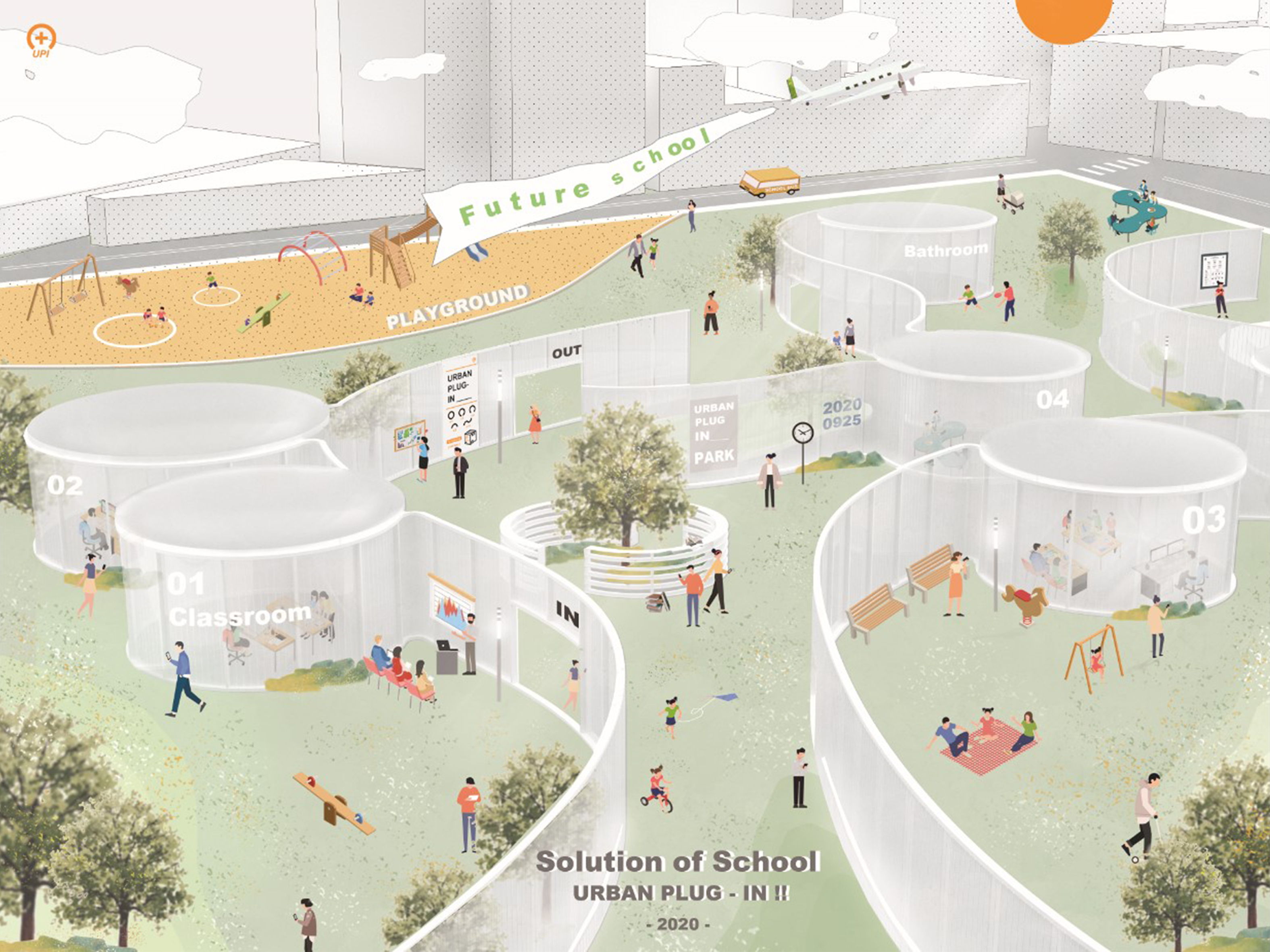 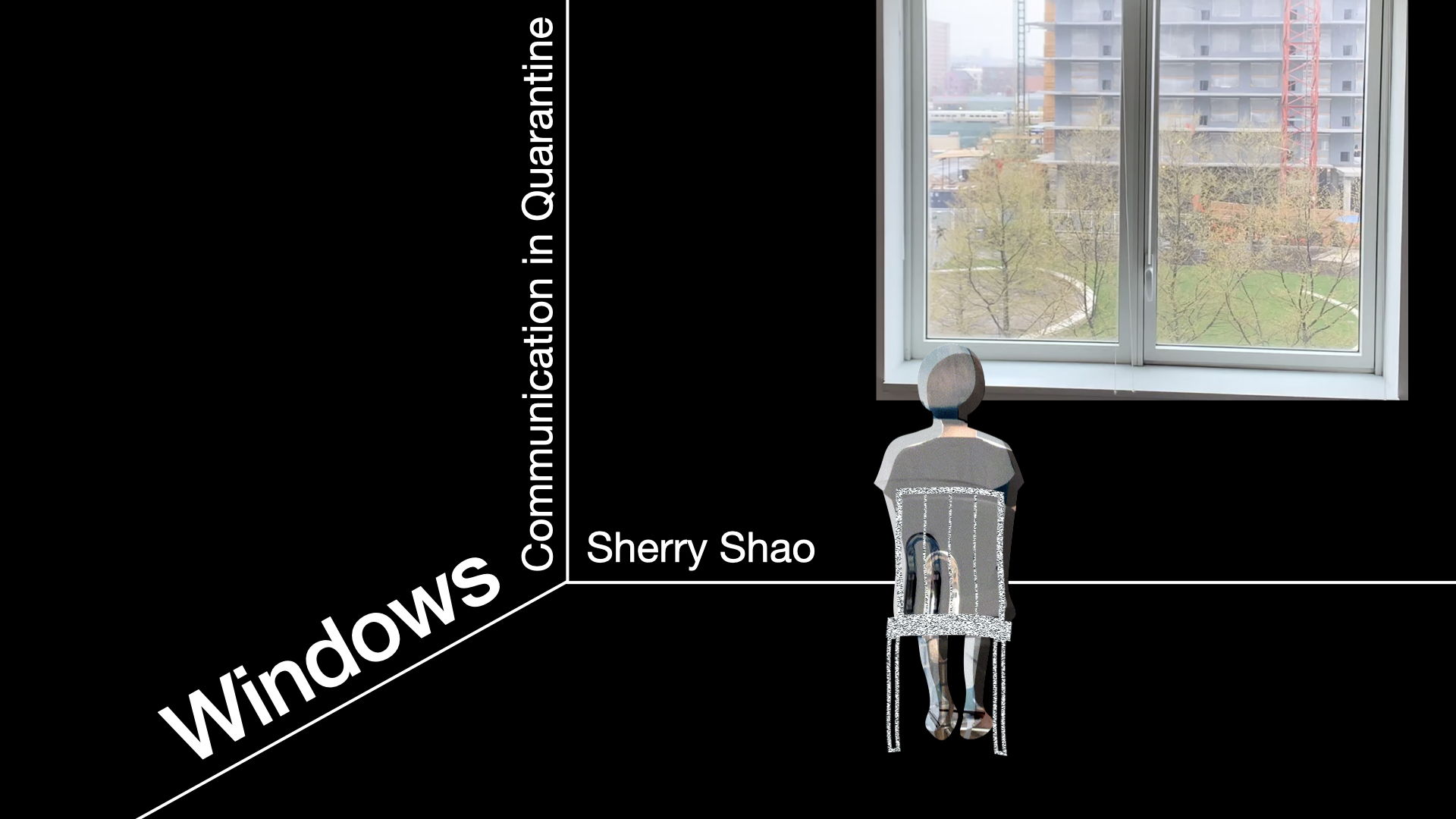 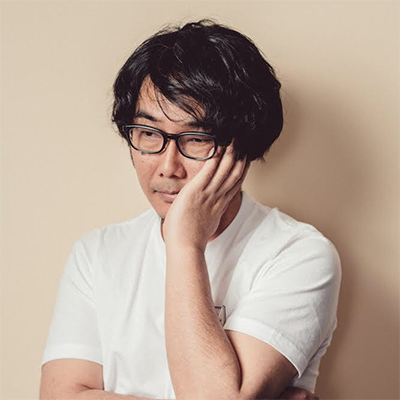 It's been almost a year since the term "social distance" came into common use, and as time goes by, I've come to feel that it's a very appropriate and tasteful term.
The coronavirus pandemic has made us acutely aware of the space-time between people, something we had not been aware of in the time leading up to the pandemic.It is often said that "water is invisible to the eyes of a fish," but we were placed in a situation where you could say that "air is invisible to the eyes of a person."Of course, no matter how hard we look, we can't see the virus, but even so, we are forced to be aware of the "space" between us and others by putting masks, shields, and distance between us and others.

When I set the theme of "Contactless (by default)" for this YouFab Award, I'm not sure if I was clearly aware of the things I just wrote about. When I decided on the theme, I envisioned a work or project in which the protagonist was a person. In other words, I thought that the theme would be about how people could overcome the "distance" created by the pandemic. However, as I looked at the entries and went through the screening process, I realized that my assumption was wrong. The protagonist was not a person, but rather the "distance" between people, or the "space" that constituted that distance, itself.

The Grand Prize and First Prize works, as well as many of the finalists, all addressed the issue of "what lies between people" in their own ways. What lies between people is, for example, flying droplets, silence, or my or your clothes made through a global-scale supply chain. Through these works/projects, I experienced the thrill of the "in-between" space-time, which I had never been aware of before, rising up like an unidentifiable creature. I could not have been possible to realize this even firmly without the insights of the three jurors, who read each work with acute clarity and opened my eyes to the eloquence hidden in each.

I wondered how I had been a "fish that can't see water." It was an award that confronted me with this question, both from the entrants and from the judges.